Showing posts from March, 2017
Show All

Aurora's Heart
Belgrade
Serbian writer and poet Slavica Trajkovic, was born in Belgrade in 1966. Slavica has married before turning twenty, and given birth to three children very erly. Aged thirty, Trajkovic was to publish her first book with the legendary Belgrade publisher Slobodan Masic. During the following years, she has been accepted to the Association of Writers of Serbia, published five more books, experimented with journalism, and took care of her sons: Stefan, Andrea and Nikola. She wrote of art for magazines: "Gloria", "Wannabe" and Kultur!Kokoška. Presently, she is a waiting for publishing of her seventh book "You only live twice", in which she has, among other subjects, touched upon the tragic fates of the artists who had left an impotrant mark on her growth. She still writes prose, but has replaced her dwelling in the forest of creating poems, by obsessively partaking in street photography. contact strajkovic9@gmail.com 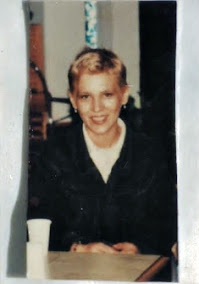 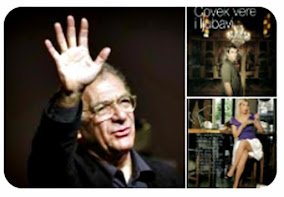 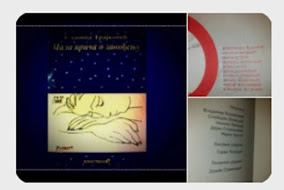 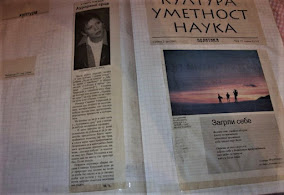 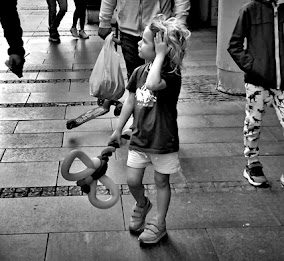 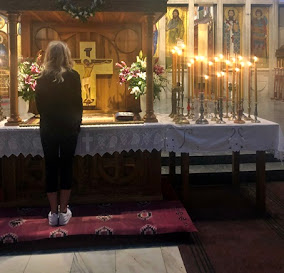